When I Was At Uni… By John Jarrett

For me university was another step forward in finding myself. I know that you’re supposed to already know what you wanted to do in life by this time, but I know many who suffer the same experience as I did. Like those people, I have ended up doing something totally different now as a career, but I believe Uni is a time where you can perfect a craft or two – or even more. 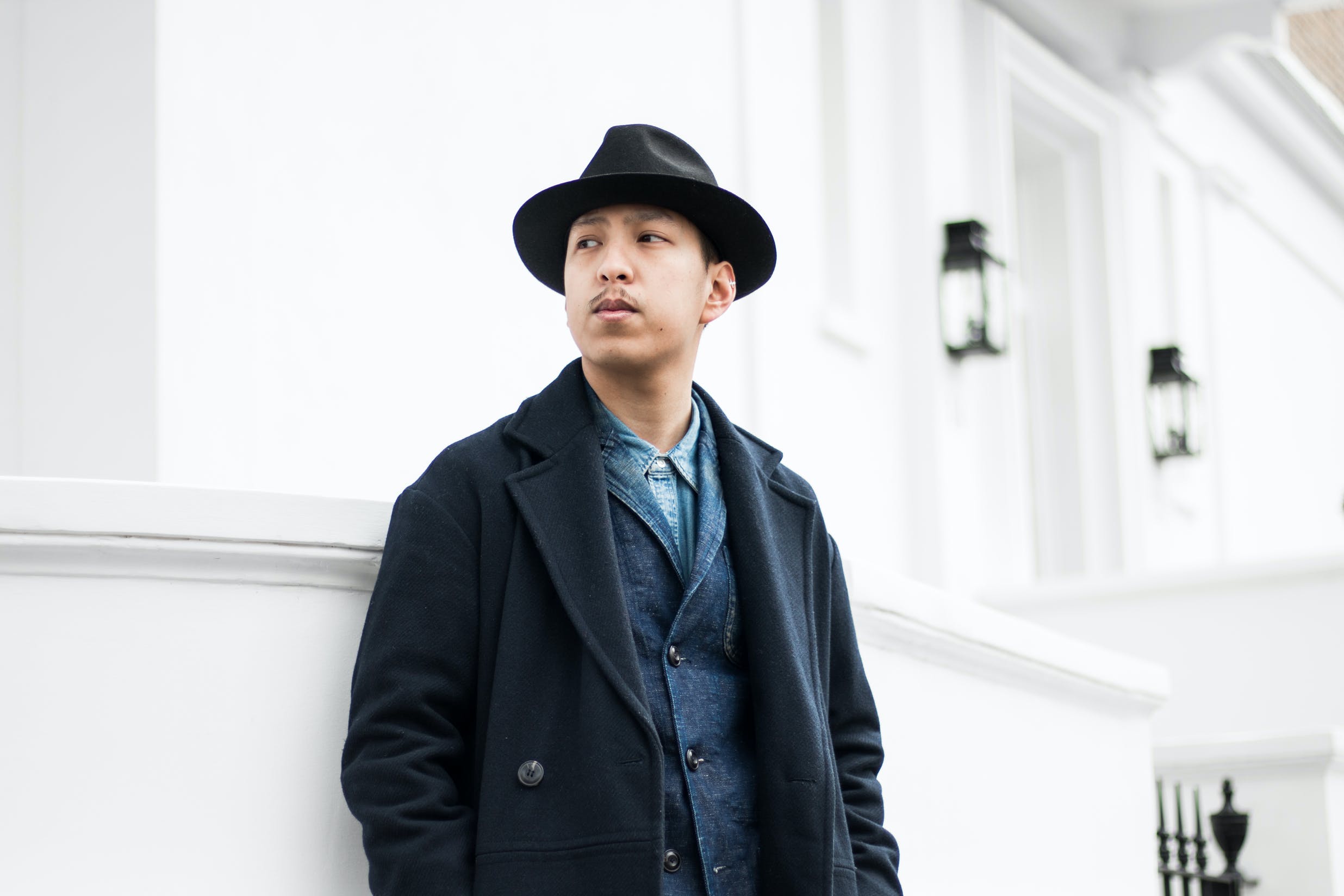 For example, I did animation and film studies, I studied Japanese, learned the piano and I also taught street dance as part of a society for a year or so. I was extremely shy back then but I loved it! Being treated as an adult, like an equal almost. Being free to take control and make decisions and take up whatever I wanted to. And even though straight after Uni I found myself almost regretting going – especially since the idea of working in animation in Japan was almost impossible - I decided to reflect on it again 8 years later.

Now working as a freelance stylist, director and content creator I’m able to utilise those filmmaking skills that I thought I’d never use, working with clients in Japan and being able to speak and understand them (as rusty as my Japanese is) and being more confident and creatively free knowing that if I put my mind and effort into something, it will happen! 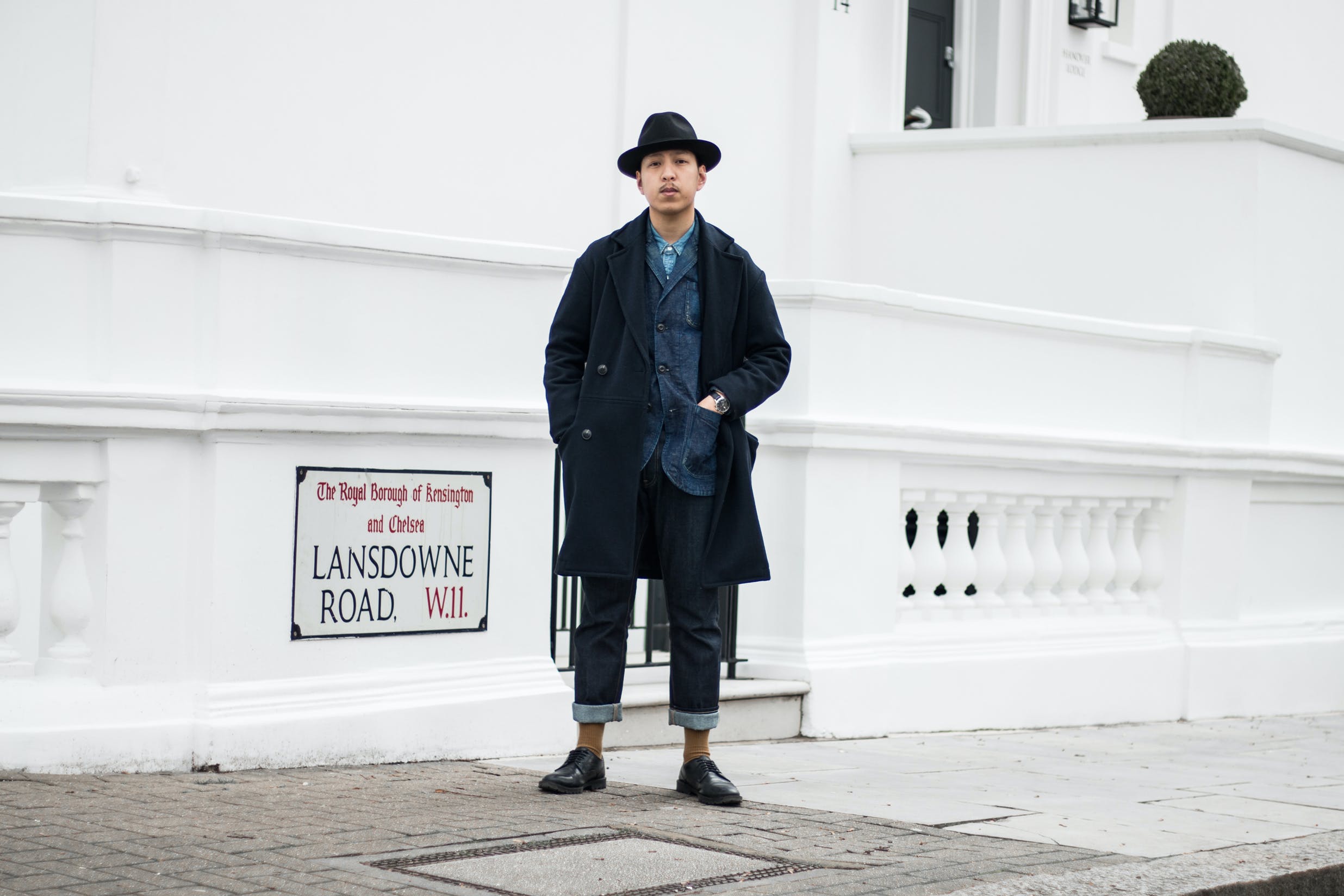 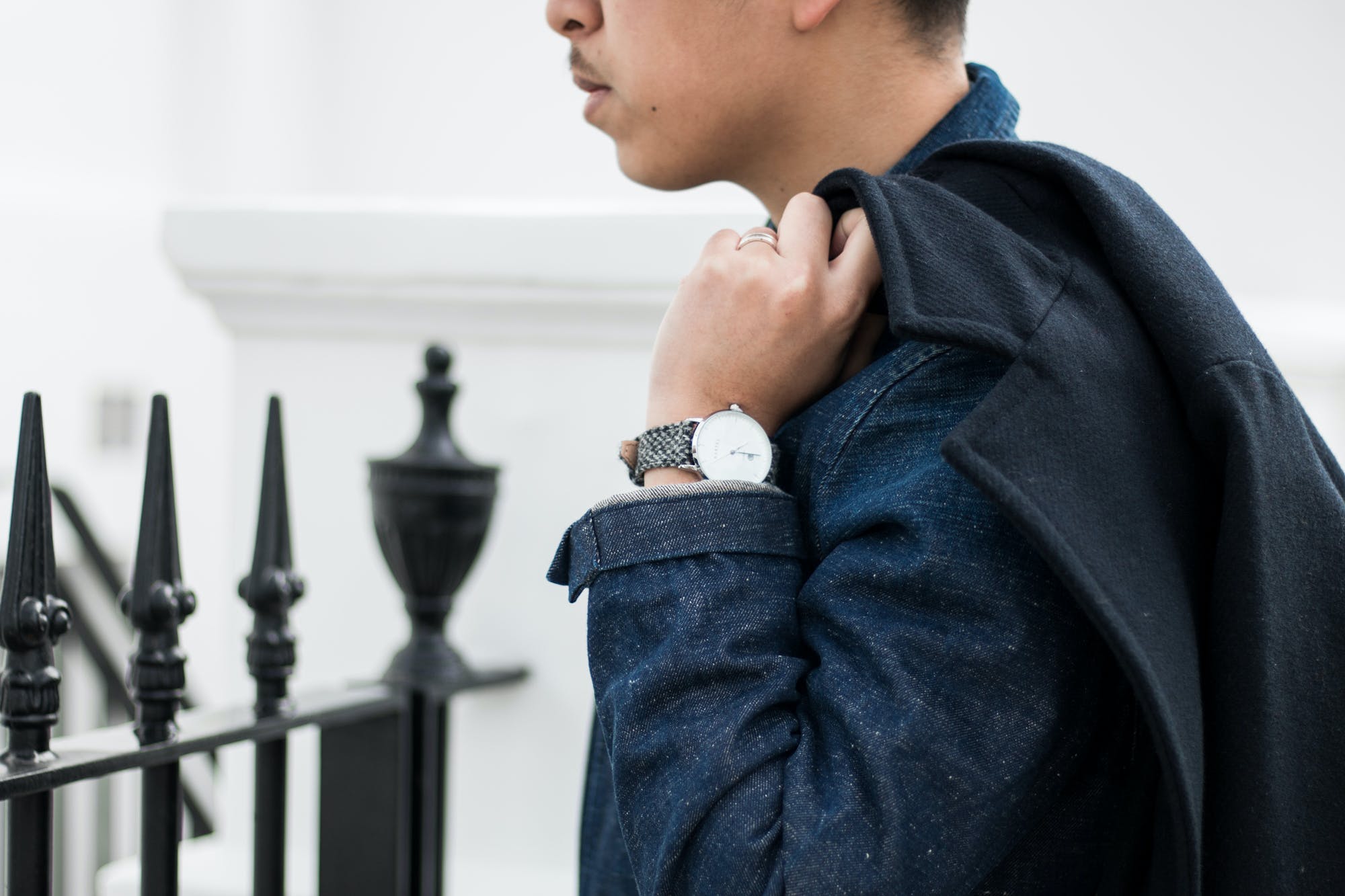 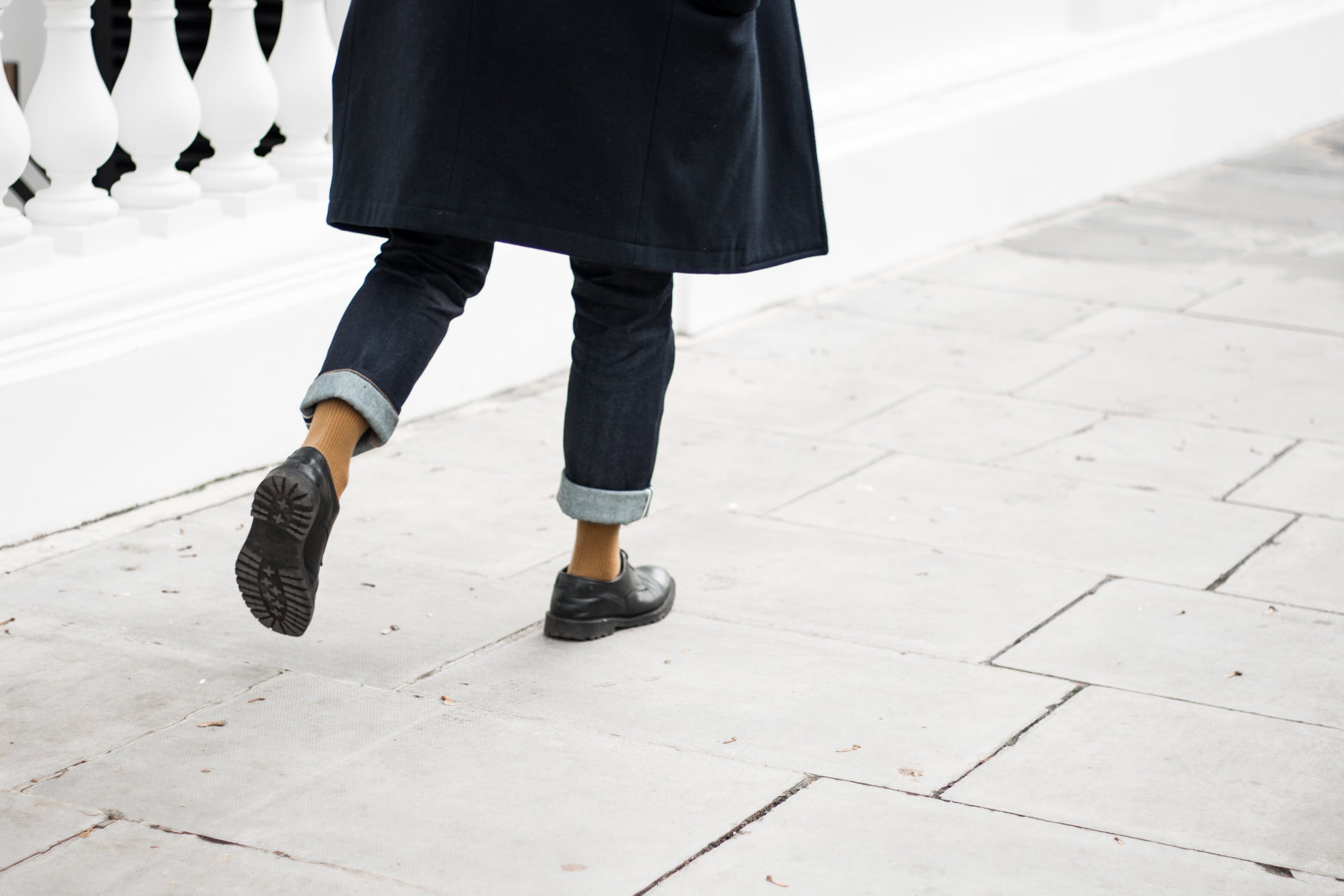 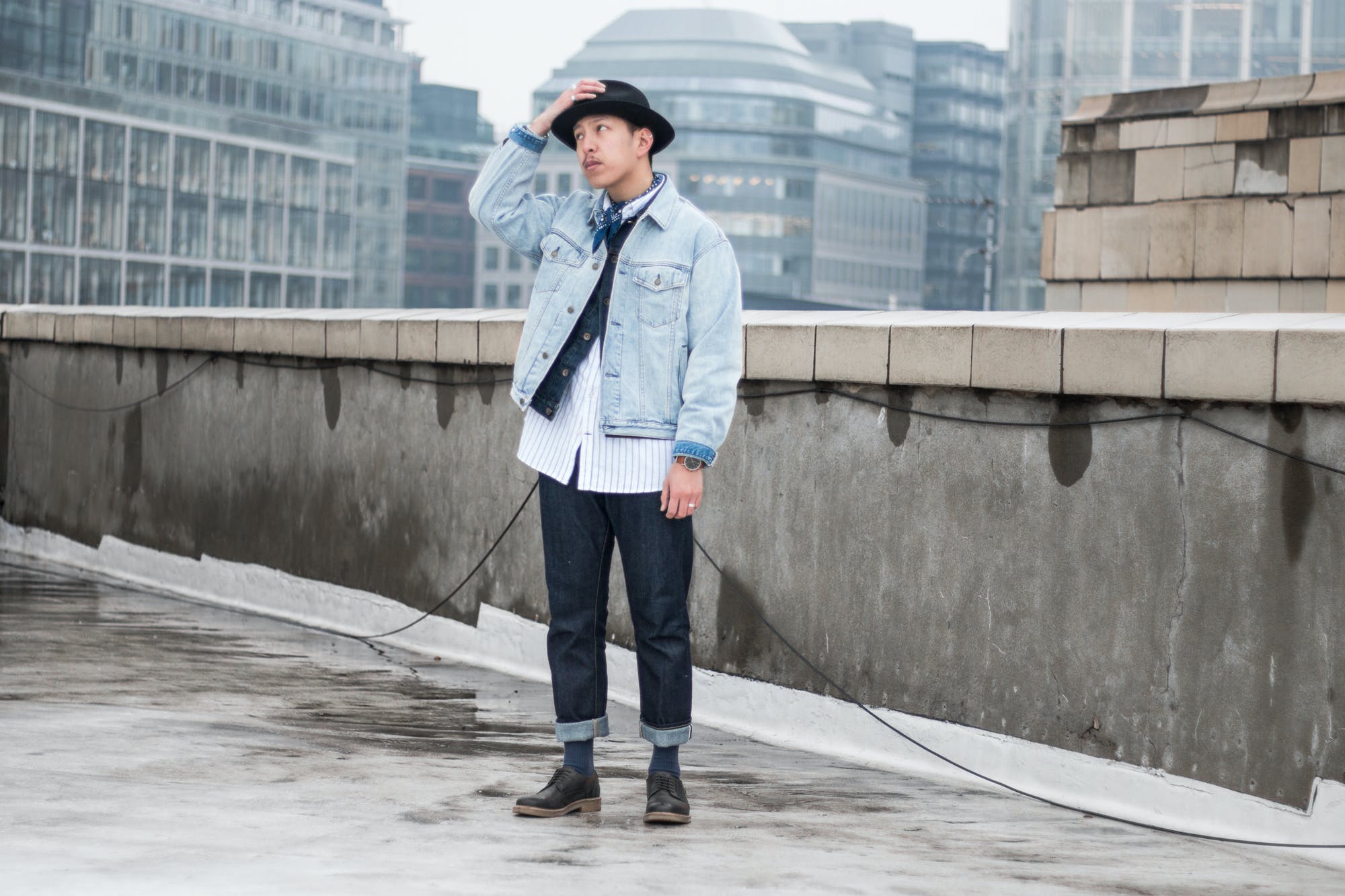 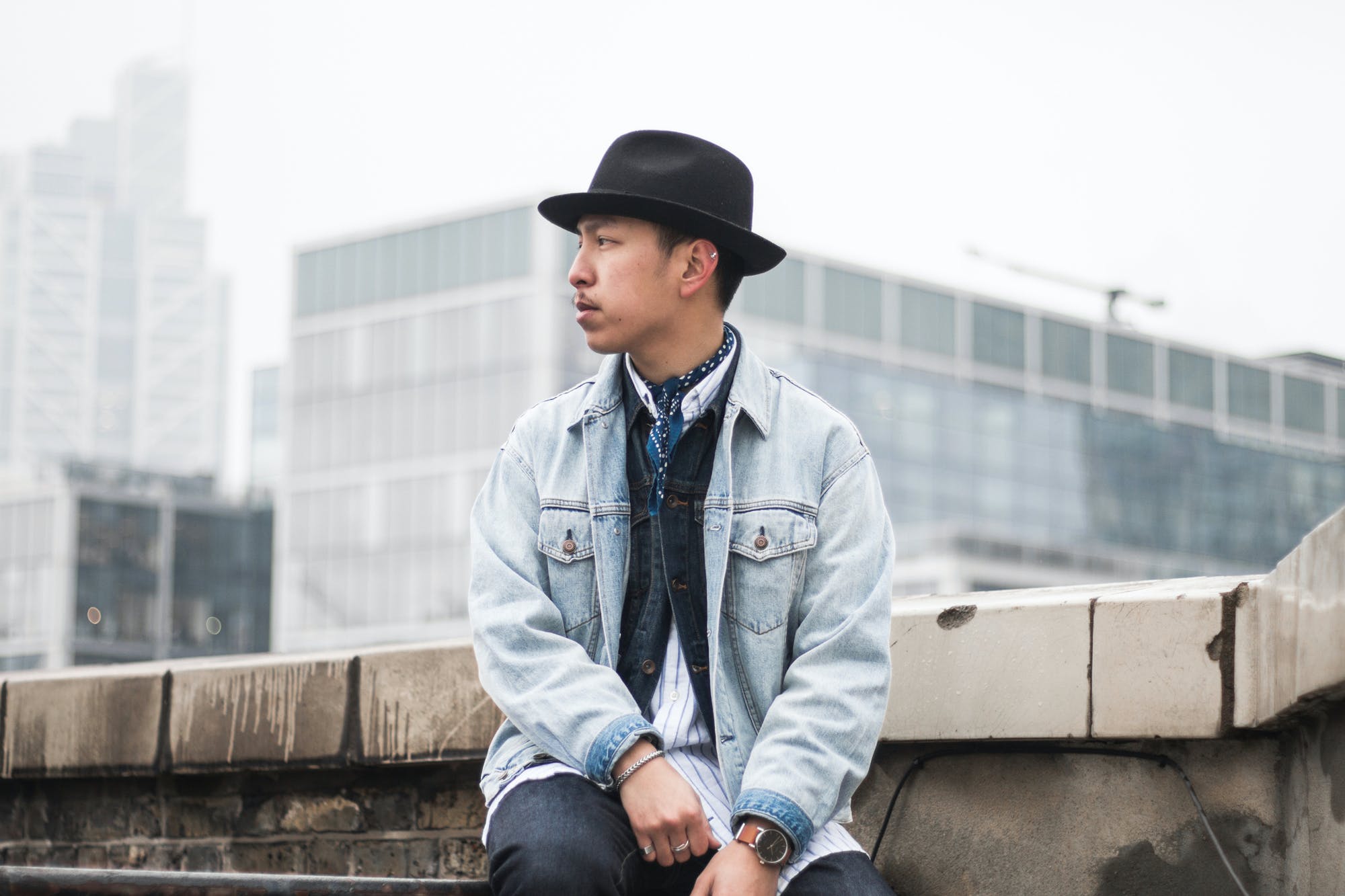 Find out more about John Jarrett’s life after Uni on his website We are Outlanders (www.weareoutlanders.com).

Back to all Posts

Whether you regularly play sport in Derby and are looking for a bit of competition, or haven’t played sport since school and...

Welcome to Café Ashiana, where you'll be transported from the busy confines of Derby City Centre, to the enchanting charms of the...